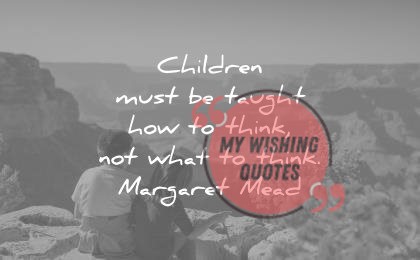 Education is very important for every person in this world to survive. Without it, a man can live life but his life neither successful nor respectful. It is considered the most precious gift given to man by God. That is why everyone in developed societies must complete education without any fear. But in some developing countries, parents think that education is not important than money. So they do not give their children a chance to get it. It is not good for their future in every dimension of life.

Every person will have to understand that education is the most important thing for children. By getting an education, they will be able to build a bright and successful future. Also, there are many things like manners that a person can not adopt without education.

The study guides the learner that how he will have to tackle the problems that will come in his life. Also, a person will be more confident in difficult conditions if he has any knowledge about it. Education teaches the children how he will have to behave with anyone. In short, to live in honorable society education is the integral and necessary part.

To ensure its importance, we should have to say some words that leave a positive impact on our parents. For this task, Education Quotes for Parents are the best choice. These are special words that are structured in a very fine manner to impress the receiver.

These words have a very deep meaning for the receiver and enforce him/her to give the children a chance to get an education. To complete your task, you may choose any of these quotes and convey your message to your parents. Here is the collection of these quotes that we are going to describe in the next section.

“Do not confine your children to your own learning, for they were born in another time.”– Chinese proverb

“A child educated only at school is an uneducated child.”– George Santayana

“Children just need the time, space, and permission to be kids.”– Angela Hanscom

“There are two kinds of teachers: the kind that fills you with so much quail shot that you can’t move, and the kind that just gives you a little prod behind and you jump to the skies.” — Robert Frost

“The greatest sign of success for a teacher … is to be able to say, ‘The children are now working as if I did not exist.’” — Maria Montessori

Parental love is the only love that is truly selfless, unconditional and forgiving. Dr. T.P.Chia

Parents were the only ones obligated to love you; from the rest of the world, you had to earn it.    Ann Brashares

We never know the love of a parent until we become parents ourselves. — Henry Ward Beecher Each day of our lives we make deposits in the memory banks of our children. — Charles R. Swindoll

A parent’s love is whole no matter how many times divided. — Robert Brault

When you look into your mother’s eyes, you know that is the purest love you can find on this earth. – Mitch Albom

A parent’s love is whole no matter how many times divided. – Robert Brault

The best inheritance a parent can give his children is a few minutes of his time each day. – O. A. Battista

“Children begin by loving their parents; as they grow older they judge them; sometimes they forgive them.” ― Oscar Wilde

There is no such thing as a perfect parent. So just be a real one. – SUE ATKINS

“Parents. They didn’t leave you when you were young. So don’t leave them when they are old.” — Anonymous

“We never know the love of a parent until we become parents ourselves.” — Henry Ward Beecher

“My heroes are and were my parents, I can’t see having anyone else as my heroes.” — Michael Jordan “Being a bad parent is a sign of not having learned from experience.” ― Mokokoma Mokhonoana

“The greatest legacy a father can leave for his children before he departs is PEACE, otherwise his properties will go in PIECES sooner that he dies.” ― Israelmore Ayivor

“Good parents use the mistakes they did in the past when they were young to advise the children God gave to them to prevent them from repeating those mistakes again. However, bad parents always want to be seen as right and appear “angelic and saintly” as if they never had horrible youth days.” ― Israelmore Ayivor

“We never know the love of a parent until we become parents ourselves.” – Henry Ward Beecher

“Parental love is the only love that is truly selfless, unconditional and forgiving.” – Dr. T.P.Chia

“When you look into your mother’s eyes, you know that is the purest love you can find on this earth.” – Mitch Albom

“Parents were the only ones obligated to love you; from the rest of the world you had to earn it.” – Ann Brashares

“The most loving parents and relatives commit murder with smiles on their faces. They force us to destroy the person we really are: a subtle kind of murder.” – Jim Morrison

“What it’s like to be a parent: It’s one of the hardest things you’ll ever do but in exchange, it teaches you the meaning of unconditional love.”

Behind every young child who believes in himself is a parent who believed first. – Matthew Jacobson 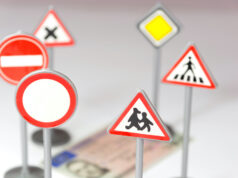 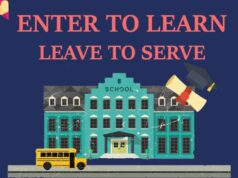 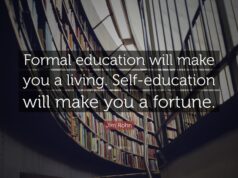 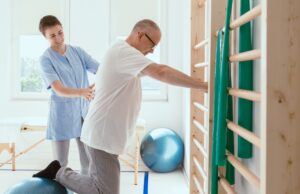