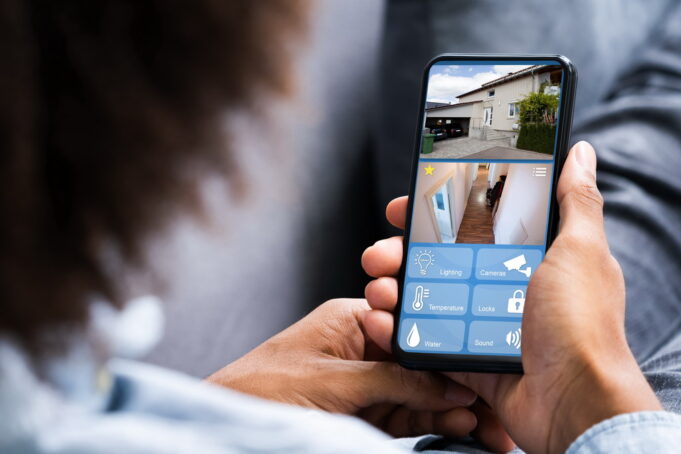 The home automation market continues to grow. In fact, research released in early January 2022 suggests the industry will see global growth in the neighborhood of 40% CAGR through 2024. In a nutshell, consumers are gradually warming up to the home automation concept.

In the following paragraphs are some of the most common concerns voiced about home automation. Answers to the concerns are also provided. If you have been considering delving into home automation but are not quite sure, perhaps this post will help you make a decision.

Home Automation Is Too Expensive

Cost is generally an issue with new technologies. When things are new, they do not enjoy enough market support to keep prices in check. That’s why early adopters must be willing to spend. That said, home automation used to be prohibitively expensive. It is not anymore, but many consumers do not know that.

Vivint, in a post discussing Texas home automation and wireless security, outlined a number of affordable home automation devices readily available to consumers. One of the first items on their list was the smart thermostat. A good smart thermostat from a reputable company used to cost an arm and leg a few years back. This is no longer the case.

Smart speakers are another particularly good example. Thanks to competition among tech giants like Amazon and Google, smart speakers are cheaper than they have ever been before. Most of them can be used as home automation hubs as well.

Setting It Up Is Too Complicated

When cost is not an issue, consumers might still resist home automation because they believe it is too complicated. Their concerns are not unjustified. For some people, networking technology just doesn’t make sense. They do not know any more about setting up network devices than they do about repairing their cars.

On the positive side, today’s wireless devices are as easy to work with as laptop and routers. Anyone with enough skills to set up a home wi-fi network should be able to manage a basic home automation system. And if not, someone in the family can probably handle it.

Companies like Vivint even offer professional installation for those who need it. So even if no one in the family has the skill to install a system, professional installers are just a phone call away. They can get a new home automation system up and running in no time at all.

It is easy to be overwhelmed by all the choices out there. Going back to the previous example of smart thermostats, they are now a dime a dozen. From big tech companies to small manufacturers, it seems like everyone has one. That says nothing of all the other smartphone devices on the market.

For a lot of people, so many choices are confusing to the point of being overwhelming. Do you buy security sensors from one company but your video doorbell from another? Should you combine home security and automation in a single system? If you go with a DIY system, will components from other manufacturers be compatible?

One of the things that makes home automation so confusing is the differences in technologies. Unfortunately, home automation lacks basic standards right now because manufacturers are still competing for market share. They all want to do things their own way. It all makes for a very confusing environment for consumers.

The best way to address this sort of thing is to start with a prepackaged system from a reputable provider. Everything from that provider will work out of the box. And provided their equipment is from a brand-name manufacturer, finding compatible devices to add later should be easier.

A big concern right now is the privacy risks inherent to home automation. For starters, home automation systems require the power of cloud computing to function properly. When you connect your home to an unknown cloud entity that could be thousands of miles away, you are risking your privacy to some degree.

There is also the risk of being hacked. Everything from video cameras to garage door controllers can be hacked by bad actors who think nothing of harming people. But there is something worth noting here: privacy and security have been issues for as long as man has been roaming the earth. They will always be issues. There is no way to eliminate them completely.

Addressing this particular concern is a matter of pointing consumers to reputable manufacturers who have a habit of dealing with privacy issues firmly and decisively. Those willing to step up and take action are the ones most worthy of a consumer’s business.

No Technology Is Perfect

Home automation certainly is not perfect. However, the industry is well on its way to maturity. As it moves in that direction, devices and software are getting better. So are service providers. We are quickly approaching the point at which it becomes nearly impossible to find legitimate reasons to continue avoiding home automation.

Are you concerned about home automation intruding on your life? If so, you do not have to acquiesce to it. Home automation exists for those who want to avail themselves of it. Those who have no interest can simply ignore it. That’s the beautiful thing about a free society. If you don’t want a smart home, you don’t have to have one.

If you want to get a smart home automation system, it is important that you choose the right company that not only offers great technology but also excellent maintenance and support. Visit the professionals at www.CustomControls.co.uk to know more. 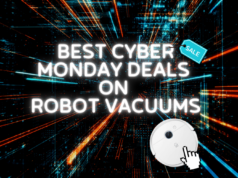 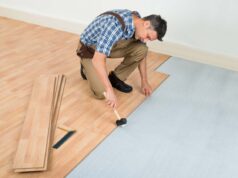 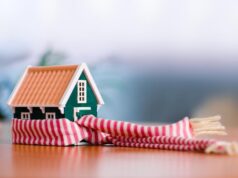 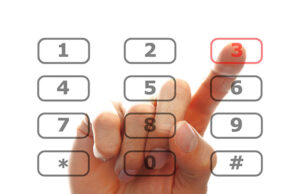