A cryptocurrency is not controlled or managed by a central body of authority like the government. Rather, it is built on a technology called a blockchain.

Numerous different cryptocurrencies, such as Ethereum, Bitcoin, Dogecoin, and Tether are available on the crypto market. As the use of digital or virtual money gets more open to the public, greater possibilities become accessible. There are so many other currencies, dealing in cryptocurrencies can be intimidating if you’ve never done this before. According to sources, the high prices of Bitcoins and Ethereum make it highly challenging for newcomers to make an investment in these famous cryptocurrencies.

While bitcoin can be used to buy stuff, most investors consider it to be a long-term asset. Nevertheless, it’s crucial to understand what you’re stepping into before investing because cryptocurrency is volatile. These are the top cryptocurrencies worth investing in 2023 are listed below.

Compared to other cryptocurrencies, Bitcoin has established its extensiveness. It’s easy to see why it’s the frontrunner, with a considerably higher valuation, market size, and traffic than any other investment option. Despite the fact that there are thousands of other cryptocurrencies on the market, Bitcoin controls more than almost 50% of the entire market valuation.

Bitcoin has been accepted by a wide range of companies, making it a wise investment – Visa now accepts Bitcoin. Also, Tesla revealed in February that it had invested $1.5 billion in it, and it welcomed it as payment for its vehicles for a period — and it may do the same again shortly.

Its promising success comes with a risk. Bitcoin’s value is notoriously volatile. During any given month, the cost could fluctuate by thousands of dollars. If you’re worried about dramatic changes like these, you might want to stay away from Bitcoin. However, these changes shouldn’t be too troubling as long as you remember that bitcoin is a sound long-term option.

An additional reason to think twice about investing in Bitcoin is its high cost. Numerous people can’t afford to acquire whole Bitcoins because they cost more than $46,000 each. It is a drawback for traders who would like to avoid buying a portion of a Bitcoin.

Ethereum differs from Bitcoin in that it isn’t just a digital currency. It’s also a platform that lets developers use Ethereum to build their unique coins. Whilst Ethereum is far from the success of Bitcoin in terms of value; it is considerably ahead of its competition. Even though it was released years after specific other cryptocurrencies, it has significantly outperformed its market dominance thanks to its distinctive features.

Since Ethereum makes use of BT or Blockchain technology, it only has one transaction “channel.” When the network is overcrowded, it can cause transactions to take longer to complete.

Want to know more about Ethereum? We recommend visiting Cryptoner to learn about all things crypto. It’s a great place to start if you’re looking for guides, news, and tips about cryptocurrency.

Binance Coin is one of those cryptocurrencies that has surpassed its milestone.

Unlike many other cryptocurrencies, Binance Coin has maintained a modest but steady climbing trend since 2017. Binance Coin is one of the more dependable alternative investments with lower risks due to its performance.

The fact that Binance Coin was founded by a company rather than a bunch of software developers stands it distinct from its competitors. Binance Coin’s dedication has won several critics over establishing a healthy blockchain, but some investors are still wary of this cryptocurrency and its possible security risks.

Stellar Lumens, commonly referred to as XLM, was created to meet a specific demand in the world of cryptocurrencies. Stellar is a cryptocurrency platform that links banks and blockchain networks, similar to PayPal.

Stellar, as a decentralized network, can generate and exchange any currency between channels. It renders these transactions less expensive and quicker than they would be if they were done through a typical bank.

Stellar is likely to encounter competition from other networks because it caters to a particular clientele. Its value may be impacted if another cryptocurrency network develops a better system and steals traffic from it.

Dogecoin began as a witty meme picturing a Shiba Inu dog, but it has grown into a serious cryptocurrency. Mark Cuban and Elon Musk are shareholders, with Musk describing Dogecoin as one of his sustainable investments in addition to his corporation.

Dogecoin values have turned out to be exceptionally susceptible to both positive and negative publicity. For instance, during Musk’s guesting on “Saturday Night Live,” he referred to the coin as a “hustle,” the currency dropped. It’s limitless on how much Dogecoin may be mined, unlike Bitcoin, which has a finite quantity.

Polkadot was founded by Ethereum luminaries who split out to build their coin with a more advanced system. Polkadot offers numerous “lanes” to perform transactions in, rather than just one.

This cryptocurrency was created to compensate real investors while weeding out those who are only interested in making quick money. Traders who participate in the platform also contribute to decisions on trading fees, network upgrades, and the formation or removal of parachains.

Gavin Wood, the creator of Polkadot, first announced the cryptocurrency in a white paper around 2016. It was launched in the year 2023. Polkadot lacks a track history for comparison due to its brief existence, rendering it a risky investment for interested clients.

Cryptocurrencies will be here to thrive; there’s no doubt about that. The challenge would then become: where is the finest spot in the sector to invest your finances?

As you consider which cryptocurrency is the ideal investment for you, take note of the following: the pace with which operations are performed, transaction fees, and the flexibility to utilize your cryptocurrency for routine purchases and fund transfer.

You should also ensure that your investment is safe. Blockchain technology is used by the majority of cryptocurrencies, allowing all transactions to be transparent and straightforward to understand. The use of blockchain technology does not always make it more difficult for hackers to steal your cryptocurrency. It does make it easy to trace your money so that it may be recovered rather than lost due to fraud.

If you’re only interested in investing rather than transacting, consider that bitcoin isn’t a get-rich-quick strategy. Instead, think of it as a long-term investment. 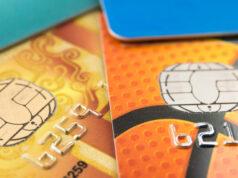 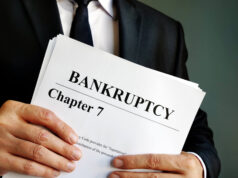 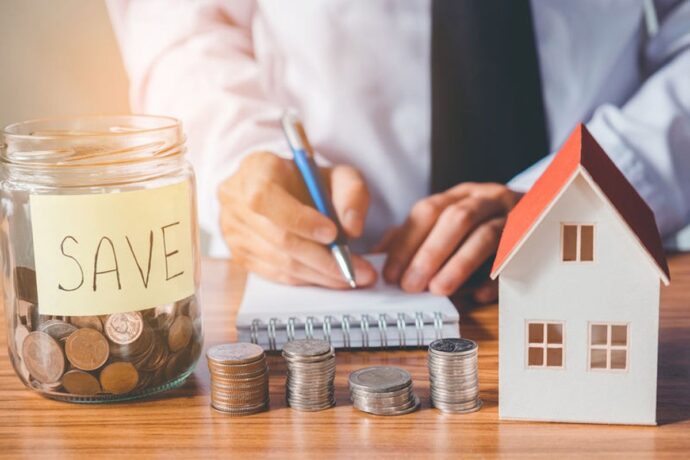 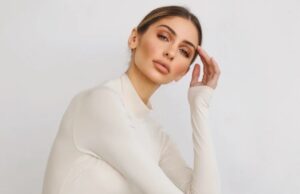